Since some months or years ago, I was timing, typsetting and helped with some translations so now and then... Everything changed when I was recruited by someone...

Even though I won't create any fansubs anymore, I still feel to subtitle things that are worthy in my eyes, for example the music video's below.

I won't leave the fansubscene or disappear. Some of you may notice that my PM is blocked at IRC. A lot of people PMd me because they wanted to use me as a tool to give out caps or even give episodes that didn't aired yet. Ofcourse I declined all of that and seems I had to block my PM to get rid of all the people. (From now on: Just PM me and maybe I'll accept you...)

But without any other negative messages! Let's hear some songs I'll post on Hatsuyuki! 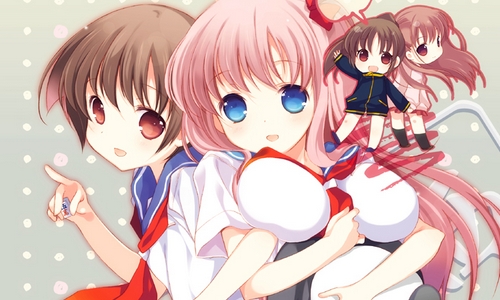 We will always ''slave-drive'' you,

unless you would hate fansubbing and run from us.

But we know it wouldn't happen.

So here is Saki for you, and more releases for our fans \o/ 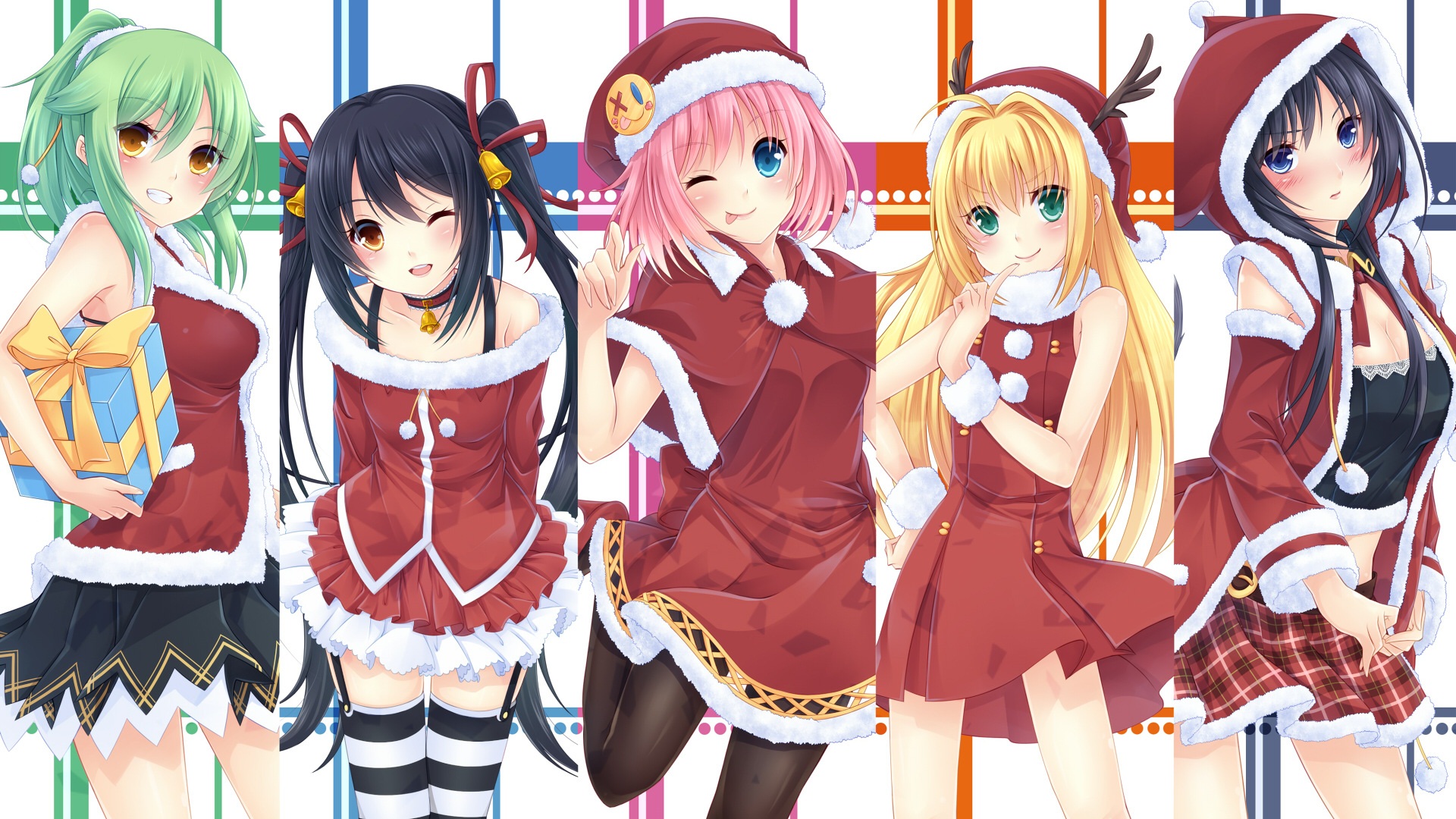 Happy New Year to all our fans!

We at Hatsu wish you a New Year with more luck, more money and love.

We hope that your love to anime will never die. We promisse to bring you guys more quality releases in the year 2014.

Thanks for watching and waiting for our releases! 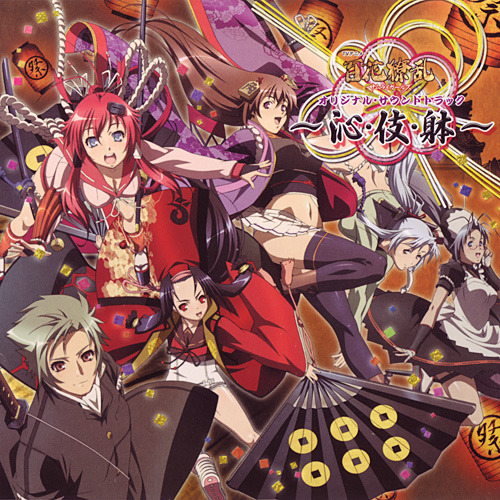 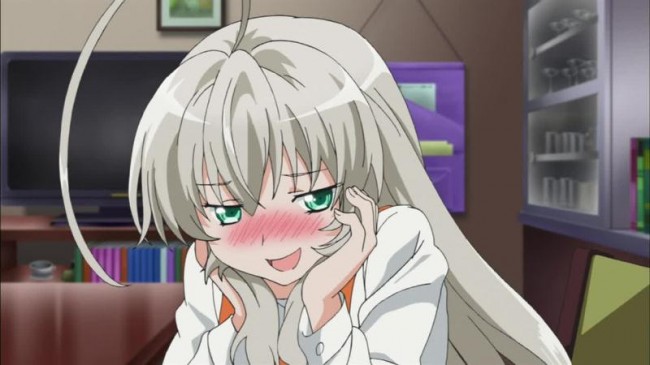 We are Re-seeding, and even re-released Nyaruko, the batches for Nyaruko and Samurai Girls!

Why are we doing this? Season 2 is coming in April for both shows, and we'll be subbing both! Therefore we want to offer our Season 1 releases to our fans who haven't seen those yet.

Here's a quick summary about both shows:

The series takes place in an alternate version of Japan called Great Japan, in an alternate timeline where the Tokugawa shogunate remained active and has remained isolated from the rest of the world. The story takes place at Buou Academic School, an academy located at the base of Mount Fuji where children of military families train to become samurai warriors. The academy is in the middle of a power struggle between Yukimura Sanada and Matabei Goto of the Toyotomi faction and the powerful student council that rules the school, and Muneakira Yagyu, the owner of the Yagyu Dojo, and the mysterious Jubei Yagyu are dragged in the middle of the conflict.

The story of Haiyore! Nyaruko-san centers around Nyaruko, a formless Cthulhu-deity of chaos (Nyarlathotep) who can take on the shape of a seemingly ordinary silver-haired girl. Mahiro Yasaka is a normal high school boy who is being chased by a fearsome black alien one night, until Nyaruko saves him. She explains that the creatures from H. P. Lovecraft's works are actually races of aliens, and that she has been sent to Earth to protect him from being kidnapped by an alien trafficker. Eventually, Nyaruko and two other Lovecraft-creatures, Cthugha and Hastur, end up being freeloaders at Mahiro's place. 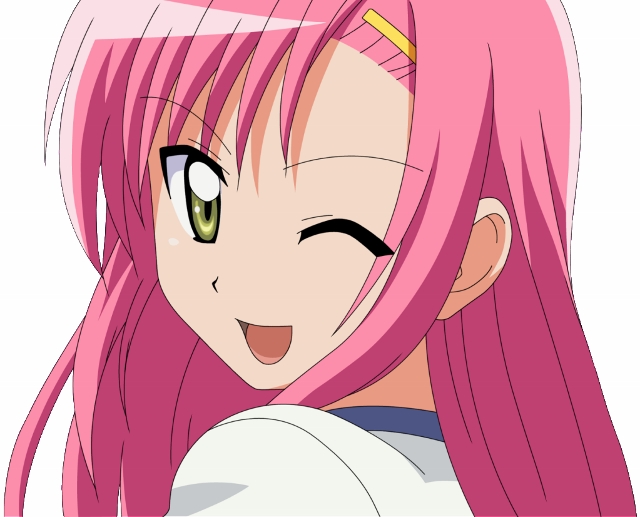 So, guys and girls! We are looking for some quality checkers /  typesetters for our shows.

Our requirements for a QC or TS position:

We will be waiting for your applications!

PS: Don't email us if you don't know what typesetting is. We need experienced TSers