Hey guys Hatsu has SSL, keeping your stuff safe, Working on the cbox and xdcc part of the page, give that a bit. so here are some workarounds untill then.

Click the sheld in the far right of the address bar

Click the sheld on the far left of the address bar

Expect no more than a week.

With Sleep-kun's recent occupation of London, and the assimilation of the once-independent minds Sallyriana and Manne, our newest converts, we have yet again expanded our territorial control. This map shows the bases of current active Hatsu operatives. Now we hold most of Eurasia, have significant presence in America, and have began the occupation of the continent of Africa. Nothing can stop us at world domination, and we will not stop until all your base are belong to us.

The world is not enough! We already dispatched agents into outer space, and Col. Lurid has reported in from Alderaan after seizing control (though he did seem uneasy about some big metal moon approaching him). Bow and behold! We will become the god of this new world. We are the Hatsu. Resistance is futile. Coz' we are simply one hell of a group. 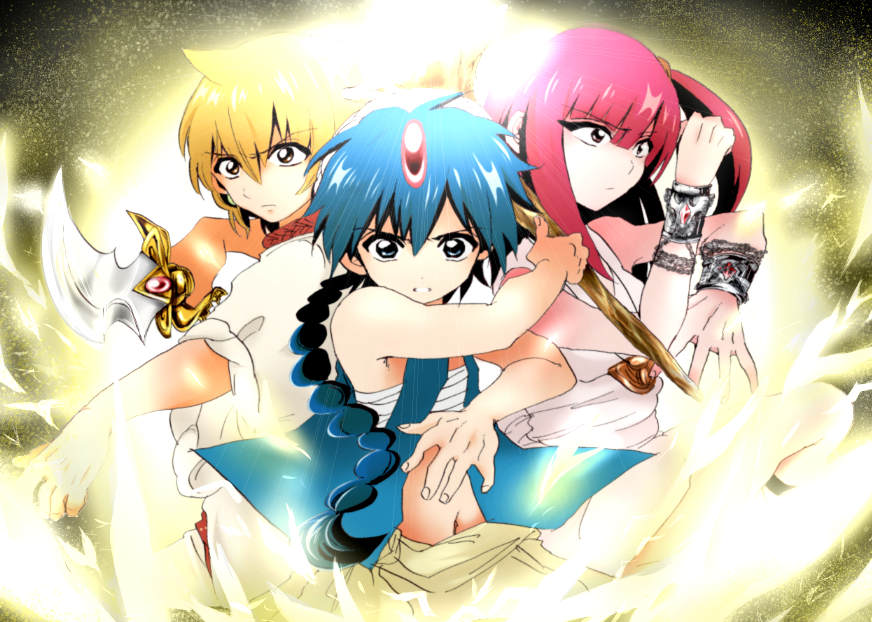 As most of you noticed, Magi is pretty much... delayed. We've had a rough ride on this for some weeks since CR and our rip sometimes appeared later than expected which pretty much screws up our schedule since Hritham edits it at night before he hits the bed. However, this time we can't blame it on CR being late or something. Hritham is just... gone. We have no clue what happened, haven't heard from him at all and due to having no replacements, we are stuck with waiting till we hear from him. I suggest grabbing Horriblesubs if you can't wait, but for the people who choose to wait for us, I'll make sure to keep you updated on the situation.

While I'm at it, we're planning to release a batch of Magi in a decent time frame after the last episode aired. In fact, some episodes are already ready for batching. I'm thinking of releasing a patch for ever batch episode as well, so give me your thoughts about that. Normally we don't do patches for batch due to hardsub karaoke which needs to be updated with official lyrics, however Magi has official lyrics from the start due to the kanji in the raw, so it is possible to do.

Also, we had some people asking about Kami-sama no Inai Nichiyoubi OVA. I told them we wouldn't do it due to lack of staff, but some staff got free to work on it, so we decided to do it anyway. We're planning to release it within a week, maybe 2. I'm not putting it on the sheet, so feel free to chat us up on IRC if you want a status update, but please avoid asking in the cbox. 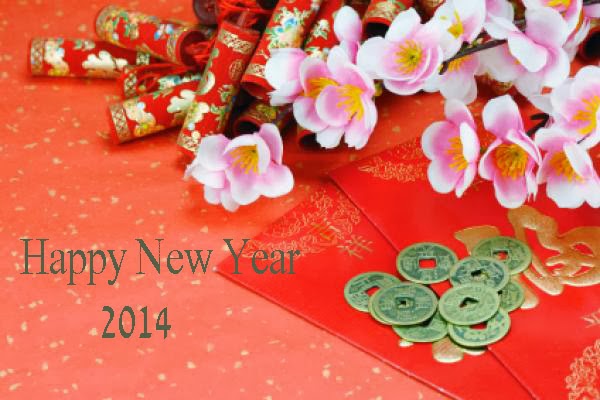 We have many staff members who are from Japan, Singapore, China, Indonesia, Malaysia, Philippines, and I'm from Vietnam.

So Lunar New Year is the biggest holiday for us. We wish all of you, and our fans happiness, health and money in the New Year!

From Vietnam with love, Naru~

Updates (for the stuff I'm working on)

As you know, all our staff are busy with their own stuff and since I have an announcement of sorts to make, I thought I'd just give everyone an update on the stuff I'm working on (or involved in) at the moment. I will try to get some of this stuff cleared up over my winter break.

So firstly, the announcement. KuroBasu will be further delayed for the next two weeks as Kaitou is busy with his finals. We hope to catch up before the episode on the 21st. Sumimasen deshita!

Regarding the other projects I'm involved with:

Mondaiji BDs - Scripts done. Encoding is kinda messy atm and there are one or two TS problems that have yet to be corrected. So I'm not sure when we'll be able to deliver the first release. I'm really sorry about that.

Amnesia - Our TL is busy with studies, and I've been busy too so it was put aside. I'll try to finish up episode 11 this month, since it's stuck at QC. No estimated date for 12 for now.

Hen'neko BDs - Working on scripts at the moment. Still waiting on karaoke to be fixed for encoding.

Makai Ouji (TV Batch) - Need to work on scripts. Earlier episodes need reencodes with updated karaoke. No BDs for this because there are no raws available.

Free BDs: Special 1 waiting on QC. Special 2 to be translated. Scripts for normal episodes need to be worked on. Encoding in progress.

HSDxD BDs: Vol 1 scripts being worked on. Vol 2 being encoded.

Gin no Saji BDs: Scripts need to be worked on. Karaoke needs to be fixed for encoding too. I don't think we'll make it in time for S2 in Winter though. Sorry.

So yeah, that's it for the updates from me. Since I'm not working on the other shows, unfortunately I can't give you any updates on their progress. Sorry about the delays and thanks for your understanding. I hope to be able to complete (and maybe even release) some of these stuff this month. Partly because of this backlog, both me and Kaitou will not be working on any new shows for Winter and will only be continuing with KuroBasu. We are both looking at Haikyuu! for Spring, but we won't be confirming any concrete plans until late next March when we will know more about our other committments. Winter plans for the rest of Hatsuyuki have yet to be confirmed as well, but we should be picking up at least one new show.

Since tyl made a nice update article, I suppose I put some other stuff status' on here too.

Shingeki: 15-17 are all at encoding, main scripts are done. Encoder has been busy but expecting to get at least these 3 eps' out before new year. Encoder wants to finish all eps' before new year.

Nyaruko / Da Capo III: Both are at TSing, SleepSub is working on it. No ETA atm, but it's being worked on.

Kotoura Vol 6 / Batch: Vol 6 is almost done, I just haven't had time to run the 1080p encode so it's stuck at that. Batch should only need a few fixes so batch shouldn't take long after Vol 6. This will be released around Christmas since 2 weeks holiday \o/

Kono naka Imouto: So someone suggested to do BD's for this so we had it all retimed, but there's too much needed for BD's so I decided to quickly go through the scripts instead and release a batch (sorry Kirito013). Planning to do this in my Christmas holiday as well.

Kaminai batch: ehm... I dunno, all at me but this has a low priority cause it's a lot of work to fix the many scripts and do re-encodes. I'm 30% on this though, we'll see of I have some time left in Christimas holiday ;P

Railgun: So there's some kind of deal with finishing this before new year, episode 11 is at naru for final. But as busy as this guy is, not sure when we will release it. If I find time, I'll take a look.

Infinite Stratos 2: We're doing BD's for this but since staff is busy, don't expect anything too soon. TV version should still be released every week. CR moved from Thursday to Friday and I've become lazy on this show since Ichika is a faggot.

As you see, we have many goals to finish before new year! So look forward to our releases :>

The latest news from the Joomla! Team